« Planes, Trains & Automobiles – Why Transport Matters to You.

As governments reopen economies, public transport is crucial in the post Coronavirus planning

In 2018 I wrote a blog about the economic importance of transport and why the media should cover it more extensively. It was written a week after I flew back from a conference in Leipzig Germany, where I chaired four panels on behalf of the International Transport Forum (ITF), a think tank run by the Organisation for Economic Cooperation & Development (OECD). Every year politicians, academics and ITF staff converge on Leipzig to debate some of the biggest challenges in the transport sector including cybersecurity, supply chain resilience, and freight regulation.

The ITF cancelled this year’s meeting because of Coronavirus although the silver lining behind the pandemic cloud is that transport stories have been getting more airtime than usual on the television and radio news. This is a welcome and long overdue development. One of the reasons I wrote the blog was because I believe that transport stories are more likely to make the headlines if they’re about issues that immediately resonate with the public such as railway strikes or motorway flash floods. I’m not suggesting these stories shouldn’t be covered but Coronavirus has exposed a complex layer of problems that for the moment put other issues in the shade.

Opening an economy after a lockdown is a herculean task which is why a modern, efficient public transport network is a useful tool in a strategy box, backed up with government policies that deliver strong growth and sustainable societal outcomes. Getting people safely to their place of work is a major priority, although it comes at a price.

A month ago, Transport for London (TfL) which manages the capital’s transport system, was forced to accept a £1.6 billion emergency bailout after Coronavirus and the nationwide lockdown reduced its income by 90%. Repaying that cash means Londoners taking a hit where it’s guaranteed to hurt the most – their wallets! From June 22ndthe Congestion Charge, paid by motorists to bring their vehicles into the capital, will rise by £3.50 which means driving a car on London’s roads will cost £15.00 a day. That may be small change for those with money to burn but for low income households it’s a big deal. Trains and buses are a cheaper option but ticket prices are due to rise by 1%, proving once again that London has one of the world’s most expensive public transport systems. 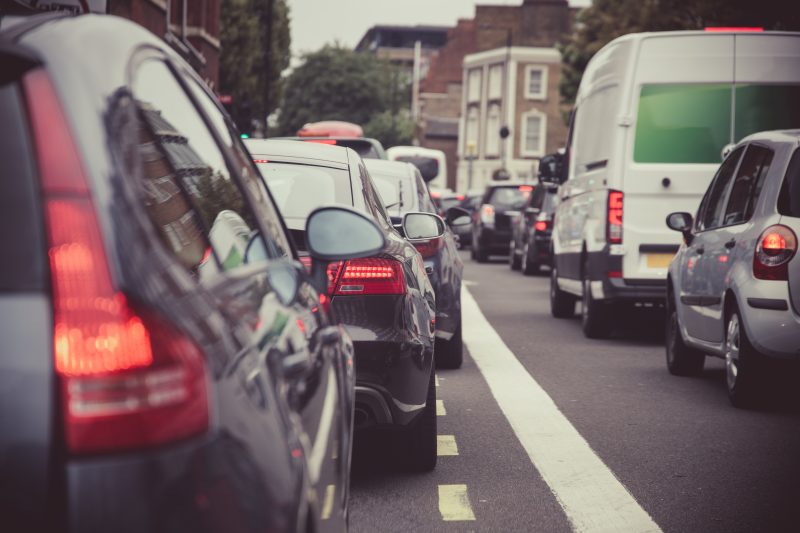 Government bailouts are not ideal but TfL had no choice. The lockdown, which caused bus passenger numbers to drop by 85%, led to a 95% fall in subway user numbers and the furloughing of 25% of TfL’s workforce. Getting things back on an even keel means bringing the number of public transport users to pre-Coronavirus levels and that won’t be easy. Commuters are especially wary of using buses and trains during the morning and evening rush hour when overcrowded facilities make social distancing impossible. Fears Coronavirus could spread via public transport, has led the government to make the wearing of face coverings compulsory on buses and trains. The goal is to coax us back into using the network, although it looks as if the public isn’t quite ready to take the bait.

Anecdotal evidence suggests that UK car dealers posted relatively strong sales in early June when the government allowed showrooms to reopen for business. Whether this is a one off or the start of a meaningful trend, remains to be seen, but it does appear to echo what is already happening in China, where a fear of infection has seen commuters turning their backs on public transport in favour of cars. By the middle of April, congestion in China’s major cities was back to 90% of pre-lockdown levels, while subway use hovered at around 50%. Volvo was one of several leading brands to benefit. The company’s China sales were 20% above those for 2019 while the whole market during April was 4.4% higher than the previous year. Car manufacturers believe there’s every reason to be guardedly optimistic, despite a looming global recession and the prospect of further lockdowns if the virus returns.  They’re cautiously betting the public’s enduring love affair with the car will protect them from the worst of the economic headwinds.

For environmental campaigners the car’s post pandemic resurgence is a backward step. It’s not often that government interests mirror those of green politicians, but when the British Prime Minister Boris Johnson urged more people to take up cycling during the pandemic, it was music to the ears of environmentalists. Cycle to work schemes saw a 200% increase in bicycle orders from emergency services workers, even as some retailers complained they were struggling to meet demand! Europe has also seen an upsurge in cycle support initiatives, as governments capitalise on the clean air gains from the Coronavirus lockdown. In France, where 60% of car journeys are less than 5 kilometres, local authorities are being encouraged to build new bicycle lanes to persuade more people to get around on two wheels. 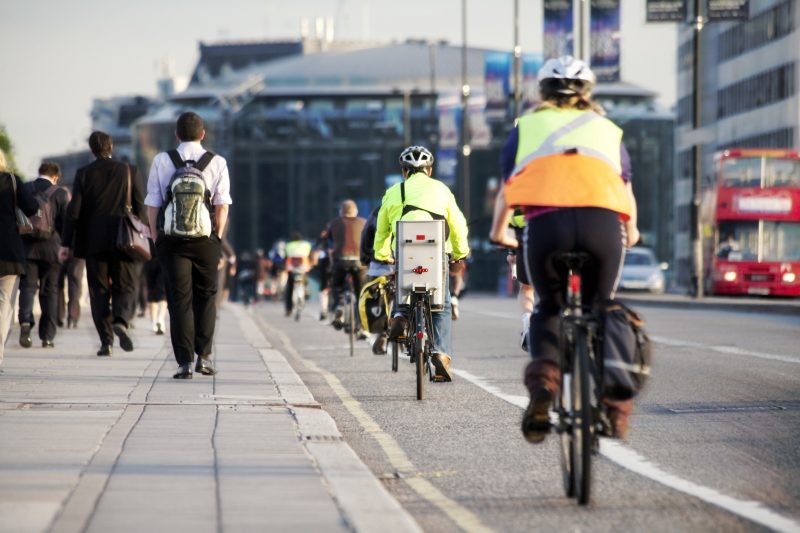 Road congestion and pollution levels will almost certainly rise if more of us take to our cars and although cycling is a cheap way to get from A to B, it doesn’t work for everyone. Coronavirus is forcing governments, local authorities, town planners and others to reimagine transport in ways that might never have been previously considered. That could include restructuring finance mechanisms, increasing capacity by running more services, staggering journeys to work, redesigning buses to enable physical distancing and using more smart technology. Initiatives like these don’t come cheap nor will they kick in overnight, but they are needed! Nobody knows what normal life will be like once the pandemic is over but public transport, like everything else, will have to adapt. The ITF and other like-minded organisations will play an important role in shaping the networks of the future and it’s vital the public is included in any conversations. At the same time, the media must ensure it doesn’t reduce its transport coverage when Coronavirus eventually blows itself out.