Redundancy doesn’t have to be a disaster, just as long as you plan what it is that you want.

Governments are gearing up for more layoffs as the Coronavirus pandemic takes its toll on international labour markets. The UK’s already beleaguered retail sector suffered another crushing blow with the recent news that high street stalwarts Boots and John Lewis are set to cut 5,300 jobs. For Chancellor Rishi Sunak the timing couldn’t have been worse coming barely twenty-four hours after he unveiled a series of measures to stop millions of people losing their jobs, including a one-off payment to employers of one thousand pounds for every furloughed worker. 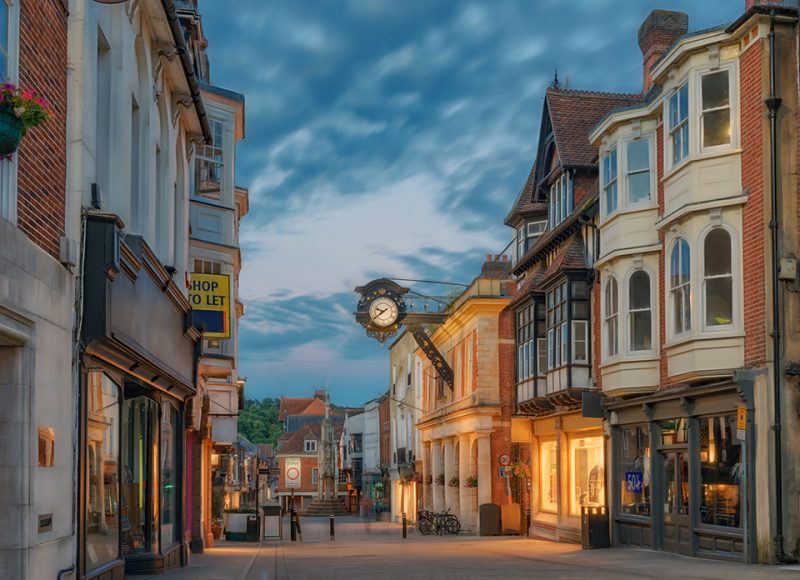 John Lewis and Boots are the latest additions to a long line of companies swinging the axe because of the havoc COVID is wreaking on their bottom line. Recent figures from the Office for National Statistics (ONS) revealed that between March and June 650,000 people in the UK lost their jobs because of “weakened” economic conditions during the lockdown. The March/May unemployment rate, which held steady at 3.9%, was the one glimmer of hope in a dismal sea of numbers, although there was a caveat: the reason why the figure hadn’t climbed was because people were not looking for work, so watch out for an upward swing when the job hunting kicks off in earnest! And don’t expect an overall improvement anytime soon. According to the Office for Budget Responsibility, UK unemployment could hit 3 million this year and 3.5 million in 2021. To put this into context the economy is on track for the “largest decline in annual GDP for 300 years” which is especially worrying for the most economically vulnerable. Remember, that behind every ugly statistic are stories of struggling families, broken communities, shattered dreams, rising poverty and a desperate loss of hope. Unemployment is a soul destroyer. I know, because I’ve been made redundant on two occasions and the first time it nearly broke me!

Back then I was an arrogant twenty something year old TV reporter who stupidly assumed my high(ish) profile would land me a job and shield me from the recession that had engulfed the country. Well, I sure got that wrong! It was the late 1980s/early 1990s, jobs were scarce while the competition to find work was tough. I applied for anything going, regardless of whether I was qualified to do it or not. As the rejection letters piled up my life felt as if it was slowly collapsing. Having a job was supposed to bring dignity, mental stability and financial security, yet everything was slipping away. My self-esteem had plummeted, I was struggling to get by on barely enough money while the rejection letters reinforced my deepening sense of failure. After more than a year battling crucifying depression and feelings of utter uselessness, things began to look up. The freelance work that started as a trickle ballooned into a tide and it wasn’t long before my diary was filling up with assignments. By the mid-1990s I felt confident enough to turn my back on self-employment and take up a full-time job at Bloomberg Television. The fifteen months spent on an emotional scrap heap was one of the most demoralising experiences of my life, yet with hindsight I realise it had prepared me for handling my second redundancy.

In 2006 I was one of around a dozen people let go of by Sky News. I wasn’t surprised when it happened, if anything I was relieved. The repetitiveness of anchoring the same programmes coupled with the daily grind of a fifteen-mile drive to work, had been eating at me for a while and I wanted out. Redundancy gave me the space to focus on my needs while the financial package allowed me to take my time. I applied for a couple of TV jobs (old habits die hard) with zero success, but that didn’t upset me because I had come to the conclusion I was better off working for myself.

The point I’m trying to make is that although redundancy is traumatic, it is survivable. To begin with, don’t make the mistake of taking it personally. Companies let go of people all the time, and while resentment is understandable, there’s no point getting angry or speculating why you rather than somebody else got the chop! Let go of those negative emotions as you need to think clearly to successfully plan ahead.

Before signing any documents get a copy of the in-house redundancy policy (assuming there is one) and match it against the exit terms of your contract. If you spot any discrepancies or if there’s something you’re not sure about then speak to an employment solicitor. Hourly consultation fees can cost around £200, although you won’t have to pay anything if you belong to a union as legal services are part of the membership. 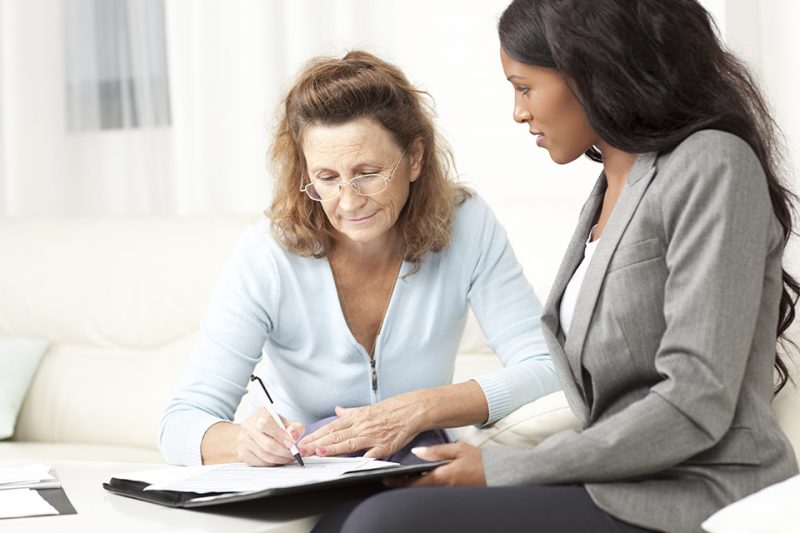 Do an Oliver Twist and ask for more! Clever negotiating could yield extra money or a contribution towards re-training costs. Remember, companies want to move on from redundancy and giving way in the negotiations can speed things up.

Make sure you leave on good terms (especially if your ex-boss is writing your reference) as it’s always possible you might go back to the company in the future. A friend of mine was hired by her old firm as a consultant three years after she was made redundant. She had always got on well with her boss and was the obvious first choice when he needed someone to organise a new HR team.

Don’t act on impulse by applying for everything you see! I’ve known quite a few people who did that only to discover they made a terrible mistake when the job didn’t live up to their expectations.  Research what it is employers are looking for and assess your strengths to see whether you’re likely to fit in. You might decide a career change is the better option, in which case you should investigate the training courses that suit your interests.

I would strongly urge anyone who has been made redundant to draw up a budget. You need to know how far your money will go in the days/weeks/months/years of unemployment. You might even be entitled to certain state benefits, although that depends on your circumstances, so it’s worth talking to Citizens Advice or checking out financial websites like Money Advice Service (https://www.moneyadviceservice.org.uk/en)

Finally, look after your mental health. Redundancy can be a disorienting experience, but unfortunately it’s a reality of life! Online shopping is killing the high street while businesses are becoming increasingly dependent on technology, which means more jobs are likely to disappear further down the line. Don’t be afraid to ask for help if you’re struggling with your mental health. There’s no shame in that or turning to family and friends for support. Some of them might have been through redundancy and will understand how you’re feeling. There’s always the option of talking to your GP or making an appointment to see a professional counsellor. I remember how good it felt having someone to talk to when I was at my lowest ebb. 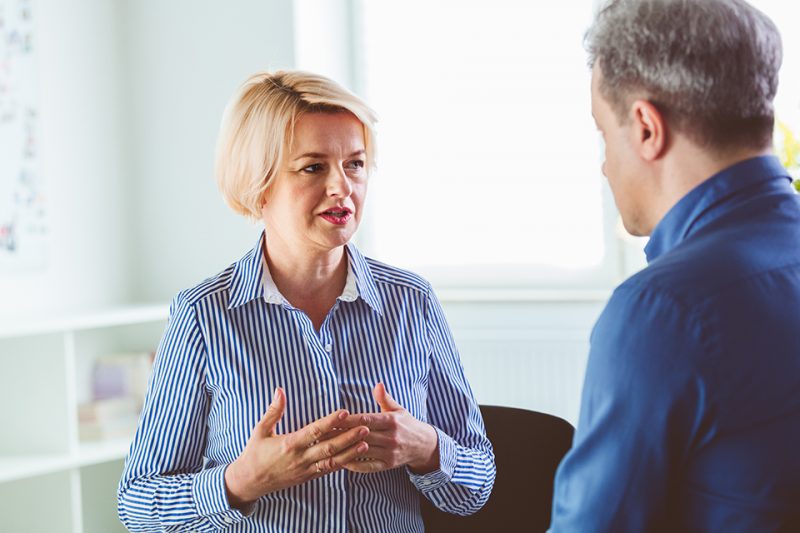 Redundancy isn’t the end of the world (even though it might seem that way) as it can open the door to positive life changing decisions. It’s easy to feel disheartened when the axe falls, but don’t give in to those feelings. Use the time to plan a new direction and to embrace the changes that go with it because in the end everything will work out.