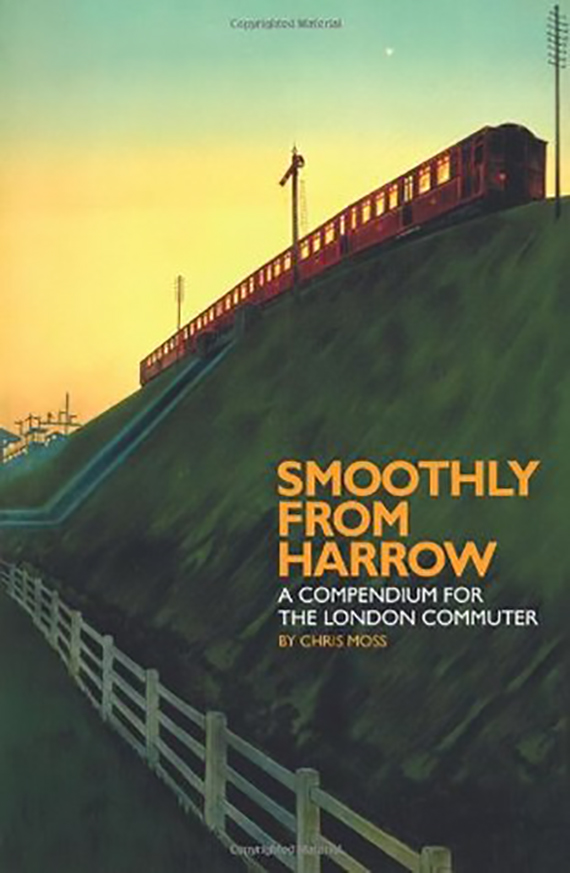 It’s Monday morning, the Woking to Waterloo train pulls in at the station and there’s standing room only in all the carriages! Sure it’s annoying but what can you do? Wait for the next one, (which might be even more crowded), or grin and bear the hassle of being sandwiched between hundreds of jostling, bad tempered, unsmiling commuters who are simply trying to get to work? We’ve all been there and most of us will probably be repeating the same ordeal in ten years’ time. Chris Moss’s “Smoothly from Harrow,” which takes its title from a poem by Sir John Betjeman, is a genteel tribute in poems, cartoons and prose to the bulldog spirit of the 21st century train commuter who by force of circumstance has learned to live with the reality of long journeys and interminable delays. Still if it’s any consolation history shows that getting from A to B has never been easy. Spare a thought for Henry V111. When a fire destroyed his Westminster Palace in 1512, the king had to re-locate to Greenwich and spent almost two decades commuting up the Thames to London, Richmond and then Cardinal Wolsey’s palace at Hampton court, which the wily monarch later incorporated into his property portfolio! The daily commute from Surrey into the London “smoke” may have a lot to answer for, but in the end we might as well get used to it. Let’s face it, what’s the alternative?